BCH is celebrating its third anniversary. What are the improvements made? Here is a news piece on it. 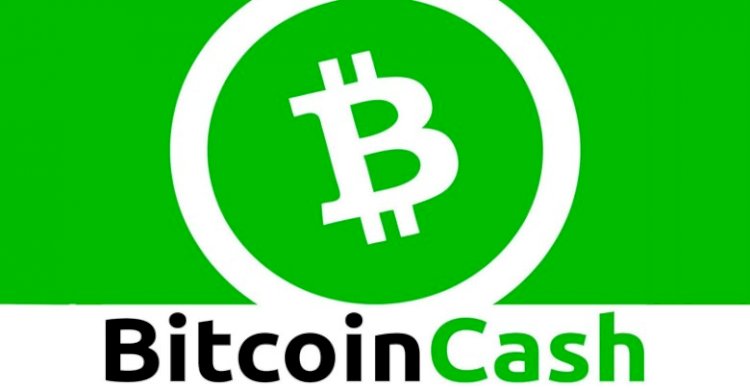 The Bitcoin Cash community is celebrating the third anniversary of the 2017 fork that happened on August 1 in twelve days as a number of changes since then have happened during the last three years and the following discussion is on the significant differences between both chains.

Twelve days away is the official anniversary of the Bitcoin Cash fork taking place almost three years ago in 2017. Since then and in 2018, a lot has happened as the Bitcoinsv (BSV) community forked away from the BCH chain.

By on-chain use, adoption, and overall market valuations, the largest and most popular Bitcoin branches are currently BTC, BCH, and BSV. The BTC chain still maintains that consensus limit, as the Bitcoin Cash fork stemmed from the multi-year scaling debate over the 1MB block size limit.

The BCH block size was increased in 2017 and ever since then, it has been raised to 32 MB, as the BCH chain has seen a myriad of improvements besides having a much larger block size during the last three years.

Hereby it was observed that these Bitcoin Cash developers have also increased to the block size to 32 MB re-enabled old Satoshi opcodes adding version bits voting and increased the default datacarriersize to 220 bytes.

There is a total of 30 completed Bitcoin Cash improvements since August 1, 2017, with other improvements and tools like Cashfusion and the Simple Ledger Protocol.

It has been 1-5% more profitable to mine on the BTC chain in contrast to mining BCH during the last few months since May 11, 2020. Instead of leveraging BCH, the statistics show on Coin Dance that it is 2,054.93x more expensive to transact on the BTC chain instead.

It was found that at the press time it was $ 0.003 per BCH transactions or a third of the US penny, with data from Billfodl showing that the next block is $ 0.92 per transaction. The BTC chain is also 140 GB larger than the BCH chain even though BCH has a much larger block size.

Since August 1, 2017, the BTC’s codebase is polished regularly with a lot of different small things however the BTC network still maintains consensus for the 1 MB block size and is improved slightly with Segwit and the transactions batching. Between projects like the Lightning Network and side chains created by teams like RSK, and Block stream, there’s a lot more off-chain development happening.

All-Time Highs Of BTC And BCH

Confirmed in 24 hours is BTC that has seen an all-time high of 439,000 transactions and however the Bitcoin Cash chain due to the 32 MB BCH block size has processed upwards of 2.4 million in one 24-hour period back in 2018.

Seeing a lot of development during the last year are the two projects considered very important to the BCH ecosystem, and specifically, Cashfusion and the Simple Ledger Protocol has thereby galvanised the BCH chain in a few different ways.

Recognised for providing a higher level of anonymity than traditional Coinjoin practices is the Cashfusion as the outputs are not uniform.

Data analyst James Waugh on January 29, wrote that Cashfusion was far more practical than the other Coinjoin protocols explaining that he sifted through thousands of transaction inputs and outputs realising that it is not possible to establish a concrete link between them.

The BCH community has seen tokenisation on the chain grow robust with the Simple Ledger Protocol.

Using the SLP infrastructure, thousands of unique tokens have been created and recently the most popular stable coin tether was issued on the chain. BCH offers permission less stablecoins and whether the BCH supporters hate tether or not, the 6 million USDT issued on Bitcoin Cash is meaningful.

Implemented in a number of ERC20-based stablecoins BCH based USDT cannot be frozen like the smart contracts and additionally, the fees on the Ethereum chain have been astronomical lately with many BCH supporters seeing a great number of token projects migrating for lower transaction fees.

Wrapping Up The Discussion Now

The Postage Protocol invoked by Cointext founder Vin Armani could make fees disappear in certain instances even though fees at $ 0.003 per BCH transactions are incredibly inexpensive

A lot has thereby changed in the world of Bitcoin Cash with a great number of supporters celebrating next week.

The Practical Ways To Identify Cryptocurrency And ICO Scams – Part 2