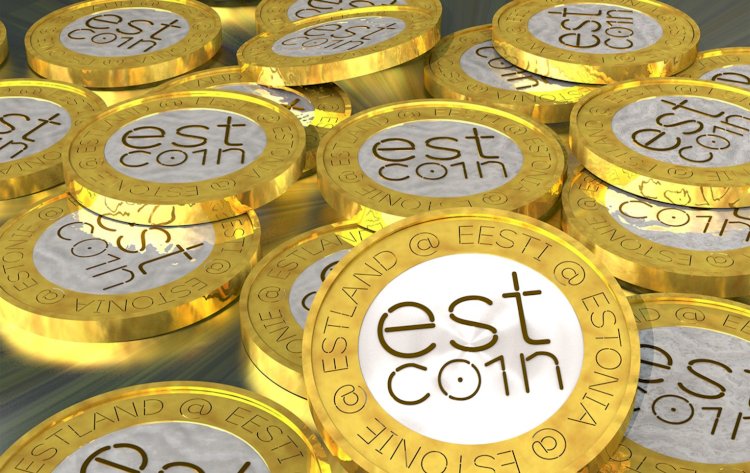 What Is The Current Scenario In The Cryptocurrency Market?

A cutting edge way to raise capital outside of the traditional financial system, in recent years startups, entrepreneurs, and large businesses have hitched their wagon to initial coin offerings. As the acquired tokens increase in value due to the project gaining users, revenues, momentum, and notoriety, retail investors have demonstrated their willingness to fund new ventures and profits. On the other hand, there is this ICO launched the business as the beneficiary of funding, a preassembled audience, and a low overhead transactional model thanks to cryptocurrency.

While dealing with the intricacy of the ICO concept, it includes correct legal definition or tokens which is a project’s accountability to token holders and simultaneous existence of thousands of different currencies that haven’t experienced much resistance from regulators or governments. From the smallest singular entities to the largest central banks in the world, it is because everyone has something to gain from the proliferation of cryptocurrency.

Nations themselves will want to reap the benefits of cryptocurrency after sitting on the sidelines which include inexpensive cross border settlement, transparency to combat financial fraud, as also an influx of foreign capital. The speculation to business relevancy has a logical end; state-controlled cryptocurrencies as the progression of cryptocurrency’s timeline extends. The issuers are however a tangled one. It’s only fitting that few countries have seriously considered their own digital money, amongst which Estonia is the first to follow through.

For governments, it is difficult to sit idly by while capital flows outward into those cryptocurrencies like Ethereum and Ripple instead of their fiat money, the equity markets, or the respective private sectors. In the case of Estonia, evidence suggests it has been the prevalent feeling for years. To mint the currency that may one day underpin the economy, why would the nation allow private companies or even nonproprietary open source projects? Estonia’s s business sector without a crypto-friendly environment is sure to bleed talent and innovative startups to more accommodating countries.

Estonia prioritizes building a comfortable ecosystem for blockchain-based businesses and cryptocurrency seeing the young technology as its ticket to compete on the world stage. Being incredibly supportive of the burgeoning tech sector, the investment has significantly resulted in widespread digitization. Estonia has digitized all the public services and processes partly due to the nationwide hack that took place earlier with each citizen being given a secure digital identity with all public data kept encrypted in decentralized storage.

Embracing blockchain technology in every way possible they are remaining within legal boundaries. It is partly to ensure the digital businesses in Estonia aren’t limited when it comes to the creation of their own tokenized businesses. Businesses can innovate their way around problems whereas regulators might hesitate with limitations with blockchain.

Attempting its latest move towards complete digitization Estonia is proposing what it calls Estcoin, which would be an official state cryptocurrency. While still, other countries including Venezuela, Turkey, and Iran determines that a sovereign backed cryptocurrency serving their purposes. As it is unique due to the proven embrace of digital technology, it is also because of its EU membership. Some unique obstacles are presented by this.

As it is tied to Estonia’s existing e-residency program, the crux of Estcoin is a type of digital citizenship that makes using public services and doing business in the country easy even from far. These e-residents don’t necessarily need to live in Estonia either. By simply applying for e-residency the streamline operations open with Estonia businesses and government agencies.

An ICO that raises money to add new services and people to e-residency is the first proposal for looping Estcoin into this picture and the exclusive use of Estcoin within the program. Residents are paid to contribute to the program referring new citizens to sign up onboarding own business or improving service in some way. Estcoin eventually is allowed to make its way from constraints of the e-residency model to exchanges.

As a second proposal, it requires no fundraising making Estcoins untradeable. They are not considered more than a medium by which digital services are rendered. Being familiar with blockchain many understand the smart contracts using cryptocurrency to denominate value shuffled around the ecosystem. The value comes as the ability to access digital services like those surrendering a coin to sign a digital contract or file taxes. To list about the third idea it is being pegged to euro while mimicking the economy that already exists adding the beneficial utilities that are accompanying blockchain.

Remaining conceptual rather than a reality, Estcoin demonstrates the country’s dedication to the idea of a transparent equitable and digitized society. Compared to the G7 nations, Estonia is impressively cognizant of how dependent its trajectory is on technology. Regardless of how successful Estcoin is or isn’t Estonia is setting an inspiring example of how countries across the planet can embrace virtues of blockchain.

All The Details About An ASIC Bitcoin Miner