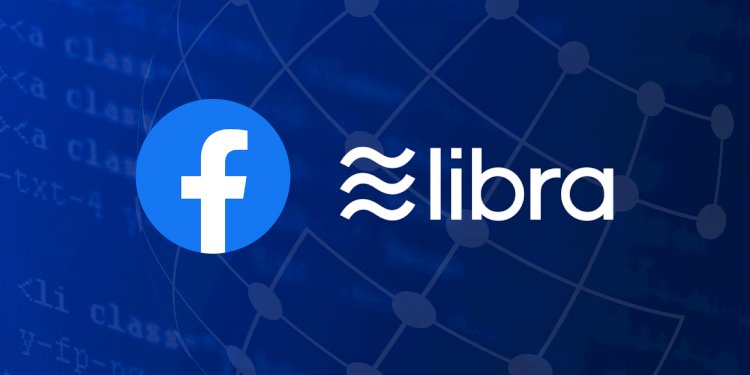 Facebook is all set to reverse its digital currency plan to peg national currencies to synthetic currency. Head of the LIBRA project, David Marcus explained that they were headed to develop a better payment system and were willing to make radical changes to the project. The LIBRA Association was created in a move to attach national currencies to its cryptocurrency. On the side of the governments, sharp scrutiny for more authority to exercise control over the cryptocurrency is being taken. They observe that it could be a dangerous move on the part of Facebook, that is already being criticized for their security breach of credentials.

Troubles on the road for LIBRA

Many of the founding members of LIBRA are dropping out due to the regulatory authority that was being exercised by the governments. Almost 7 of them including, PayPal, Mastercard, Visa, eBay, and stripe is known to have exited the association. Of these, stripe, MasterCard, visa and eBay form the huge chunk of payment processors and could determine how the LIBRA would perform in the way Facebook wants it to.

Marcus concedes that in a reversal, the synthetic currency could be replaced by stablecoins tied to a local currency like a dollar stablecoin, a sterling pound stablecoin, a euro stablecoin. The tentative date of launching is set for June 2020. However, they do not want to risk having improper approvals thereby undermining the credibility of the association. Approvals are being pushed off as the authorities are scrutinizing the possibility of the stablecoins too. G-20 financial overseers are watching stable coins closely for money laundering, illicit finance, and consumer protection before they approve the coins.

What exactly is LIBRA?

LIBRA is Facebook’s cryptocurrency that can be used for shopping, sending money across the borders and all matters regarding money exchange with nearly zero transaction fees. You can buy or cash LIBRA pseudonymously or online or at exchange points and spend it using cryptocurrency wallet apps like Facebook’s own Calibra wallet that is going to be built into Whatsapp, Messenger or its app.

By investing around $ 10 million each, members like Visa, Uber, Andreessen Horowitz are the founding members who are likely to exercise control through the LIBRA Association as Facebook’s part is narrowed down to just a single vote.

The association brings the programming language called Move to promote an open-source LIBRA Blockchain technology based developer platform. Together with it, businesses can sign up with LIBRA to make it a payment gateway offering customers discounts and rewards.

In its bid to provide a global currency, Facebook has given LIBRA more decentralization and privacy than that was expected by others.

Where does Calibra come into the scene?

Calibra is the company floated by Facebook to handle all the crypto dealings and protect the user’s privacy as they never intermingle the LIBRA payments with Facebook data, so as not to be targeted for ads. Your true identity won’t be compromised or tied to your public transactions. To keep the value of LIBRA stable, Facebook, Calibra and LIBRA association members earn interest on all the money cashed by users and held in reserve.

Is LIBRA the next PayPal?

Facebook has acknowledged both the pros and cons of their cryptocurrency trading by users. Charging no fees make it more vulnerable in the sense that the ad businesses count on influencing what is bought and sold. If ever the competitors caught up with it, Facebook marketing would be off the hook no matter how much is spent on it. For around 1.7 million people live without access to banks, and any company offering an alternative for online transactions is their savior. This is what Facebook is banking on to make it big.

The cryptocurrencies like Bitcoin and Ethereum could not make it possible as the prices fluctuated intensively leaving merchants in a dire position to accept the payment. Facebook wins over this dilemma as it has a relationship with 7 million advertisers and 90 million small businesses and along with it, the user experience strength brings more response to LIBRA. Rightfully Facebook has the authority to make LIBRA, the evolution of PayPal.

LIBRA gains on the laws of existing payment gateways with fewer fees, more accessible to those without banks, more flexible to develop and long-lasting. On its documentation, Facebook targets employees sending money to their family and students who have to pay their rent. It all takes just a snap of the finger to make it done. It can also power micro transactions formerly impossible by credit cards with their fees and terms and conditions.

The Bitcoin Bull Raoul Pal Seen To Be 'Irresponsibly Long' As BTC Trend...

By Selling NFT Properties In Upland Now You Can Earn Money

What Is Inside The Pay-For-Post ICO Industry? - Part 2