All the effort that went into creating the LIBRA and its reach. There is more to LIBRA than being just a cryptocurrency launched by Facebook. 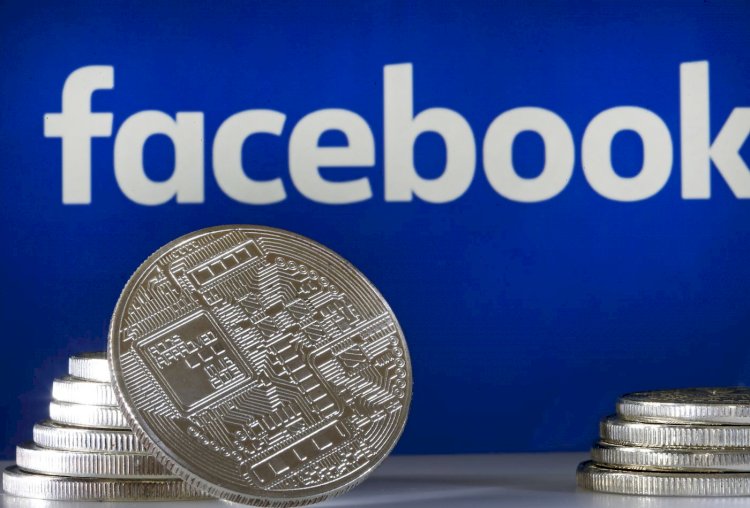 All the effort that went into creating the LIBRA and its reach. There is more to LIBRA than being just a cryptocurrency launched by Facebook. LIBRA brings with it, the LIBRA association. LIBRA comes with the freedom to be used wherever you require. The first thing is cashing in local currency for getting LIBRA, the cryptocurrency and spend them without big transaction fees and being anonymous. The details of LIBRA include the technology behind it, the LIBRA Association, the wallets in use and the process of payment. With all these details and even more, Facebook released a 100-page documentation sighting the features of LIBRA and Calibra.

Knowing that people would not trust the cryptocurrency blindly and to encourage adoption of the currency, Facebook created an association that supervises the development, the real-world assets providing the value for it and the rules for governing the blockchain. This is the LIBRA Association, the fruit of blockchain technology and cryptocurrency of this real-time application. The membership, though, doesn’t come free, as each member is needed to pay $ 10 million each and become a validator node operator. They are entitled to one vote in the association council as well as getting a share of the dividends from the interest LIBRA earns on the reserve to which the users pay fiat currency.

Facebook doesn’t rule out the possibility of founding members reaching the count of 100 while including competitors like Google and Twitter provided they meet the requirements. Based in Geneva, Switzerland, the association meets biannually and is located there due to the neutral nature of the country and being supportive of financial innovation.

The right to vote at the association

The joining members must have a half rack of server space, an internet connection of 100 Mbps or more, a fulltime site engineer with security matching enterprise-grade. They should reach around two of the three thresholds of a market value of $1 billion or $500 million of customer balance. With a reach of around 200 million people per year, they should be recognized in the top 100 industry leaders by Interbrand Global or S&P.

While businesses focus on crypto require more than $1billion in assets, those focusing on blockchain technology should have been in business for one year with security and privacy graded as enterprise and custody of more than $100 million in assets. Added to this, only one-third of the founding members can be in the crypto business. Research organizations like universities and non profits are open to be members, while fulfilling three of the four qualities namely, must have worked for more than five years on financial inclusion, must have reached out to multinational users, designation by Charity Navigator as high as the top 100, and /or $50 million budget.

The association is responsible for recruiting more founding members so that they act as validator nodes and help funding design incentives for early birds and giving them social impact grants. Each member has a representative on the council that decides on the managing director of the association who in turn appoints an executive team that elects a five to 19 top member board.

Even though the above conditions are met, Facebook and Calibra get just one vote or 1% of the total vote in the association council. This means that LIBRA cannot be hijacked for personal benefits by any of its members providing decentralization. Facebook can save its face from all the privacy issues being brought out against it and avoid extra scrutiny by avoiding sole ownership of LIBRA.

Is LIBRA the stable coin?

Merchants are sure to find LIBRA a robust payment mode as it’s a stable medium of exchange and will not turn worthless a few days after as it is based on the blockchain concept that gives the currency its credibility. LIBRA is connected to bank deposits and short-term government securities, as with international currencies like dollar, pound, euro, yen and Swiss franc. The value of LIBRA remains stable as the association maintains assets that help balance the composition of currencies so that fluctuation in one currency doesn’t affect it.

The association is yet to fix the value of the LIBRA, but it can be expected to be somewhere around a dollar, pound, euro or yen making it easy to be tendered. The main idea is that users will cash in money and keep a reserve of LIBRA to be exchanged at accepting vendors for online services. Wallet apps like Calibra and other third party wallets help trading local currency for LIBRA and vice versa for grocery stores and local resellers.

Summing up the plus points of LIBRA.

Money exchange for the unbanked abroad becomes difficult in today’s financial condition. They are prone to high remittance charges and payday lenders who prey on them making them poorer. The cryptocurrency of the future, LIBRA helps workers send money across to their families and can be retained, even if their physical possessions get robbed. This is one step ahead of realizing the Facebook dream of a more close-knit world with applied cryptography that matters even more than all the News Feed Likes combined.

The Highest Number Of Physical Bitcoins In 3 Years Was Redeemed Last Month...

For A Decentralised ‘Internet Computer’, DFINITY Raises $102M From a16z...