Blockchain to fight piracy. know more about the technology.There's more to blockchain than what you think. 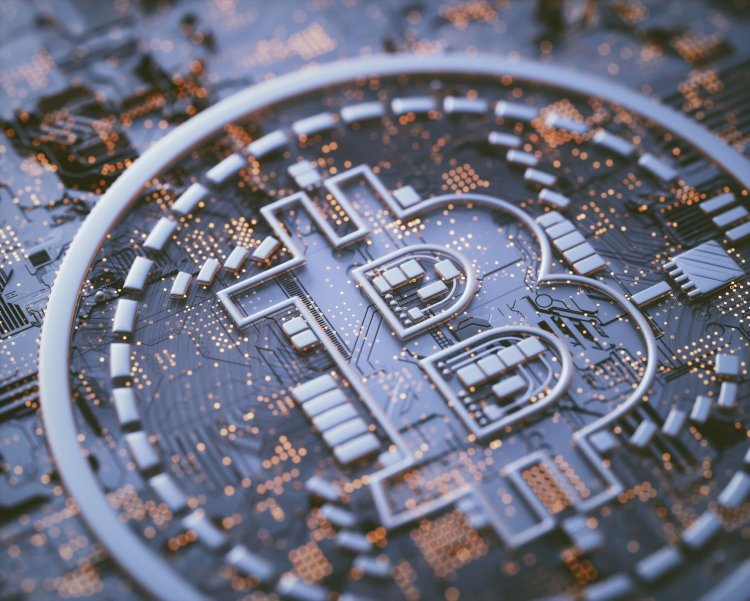 The Current Situation In Piracy

According to the report on coin telegraph, revenue losses for the television and film industry as a result of piracy could reach to a whopping $52 billion by 2022, from a study by digital TV research. Even though the figure is a significant one, it doesn’t take into account the lost revenue from the piracy of pay-tv, sports and other types of media content as well. The costs of piracy are in actual much higher than the $52 billion. While media companies have taken steps to protect content from piracy, it has not been able to fully cut off the process. Blockchain technology has been speculated to potentially play a role in the control of content and the protection against piracy going forward.

Blockchain As A Player In The Fight

Indicating that blockchain is unlikely to be able to address piracy fully on its own, a report by the U.K. Copyright research body creates estimates. As one component of a larger effort to stop piracy, blockchain technology rather is best put toward this cause. The fact that there are many potential reasons why piracy takes place is the reason experts have yet to arrive at a definitive explanation for the practice. Factors that influence it is cultural norms, lack of access, unaffordability, and a general view of media content as that not having any kind of inherent value that can all contribute to piracy activities.

Experts according to coin telegraph indicate it could become impossible or extremely difficult to share media content unlawfully if the entire internet were built on blockchain technology. Presumably, the reason for this is that the blockchain internet ought to allow for the tracking of unlawful actions through distributed ledger with individuals not able to hide the piracy activities as they can now. A blockchain internet, however, remains speculative.

Blockchain is one way that can help prevent piracy. In this stage of infancy, it is possible through content surveillance. One of the blockchain streaming service called Vevue develops technology to track the life cycle of the media content. Again this is still quite in the beginning stage as it is not yet polished to impart the expected result. The founder, Thomas Olson in a write up indicated that in case someone copies the content tracked by the technology by any possible means that include videoing or recording a screen, the platform can identify the owner of the device /system which played the content last.

The blockchain here does not track the content as it is dependent upon the unique computational process inherent in the Vevue’s project. Blockchain, however, allows surveillance data to be stored and shared efficiently while also putting it another way, blockchain is a record that the team behind Vevue uses to assist in tracking actions of proprietary technology.

To help the process of digital watermarking, blockchain has a process akin to bounty hunting. Using the bitcoin, a South African company Custos Tech builds a proprietary digital watermarking technology. with this technology, it allows embedding monetary rewards like the BTC tokens, in media files, where these watermarks are embedded to be imperceptible to the content receiver that is impossible to remove. In the case of a pirated file, Custos Tech analyses watermark for that file determining the legal recipient of the file.

The monetary reward is encoded in the process as it can serve as an incentive for outside personnel of the media space to help find pirated files. With this, the Custos Tech‘s bounty hunting program comes available to everyone. Helping to track down pirated files are hunters who earn rewards in BTC.

A Few Last Words To Conclude

With the idea of rewarding the users of cryptocurrency for their assistance fighting piracy translates to the project of Rawg, which comes as a cross-device game discovery platform as well. For achievements they earn in the game itself, this company aims to create a blockchain system awarding video gamers with cryptocurrency tokens. Gamers now are only able to synchronize achievements for token rewards with non pirated games as also on official platforms. Here Rawg not only offers a bounty hunting reward whereas an incentive for gamers avoiding piracy on their own.

With many projects exploring the anti-piracy space, using blockchain technology, is it likely to fully eradicate the practice? Even though the answer is no, it may very well help to reduce the amount of revenue that is lost as a result.