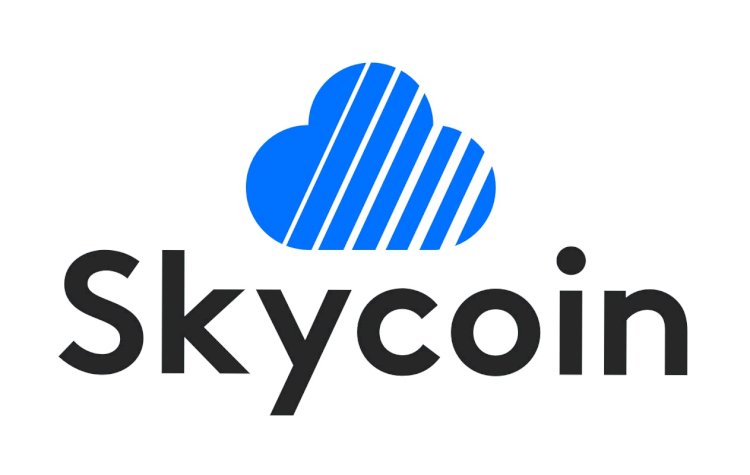 As a complete ecosystem of blockchain technology SkyCoin was launched aiming to promote actual use of cryptocurrency as well as public ledger technology instead of the speculation on the valuation. As it has been continuously developing, the platform is present for more than 7 years as it was officially launched by a group of developers earlier involved in Bitcoin and Ethereum.

While the fact is that SkyCoin differs from the popular cryptocurrency networks like those of Bitcoin in many ways. It comes into play with the specific distributed consensus algorithm called Obelisk instead of the usually used algorithms like proof of work and proof of stake. Using the concept of web of trust dynamics, obelisk distributes influence over the network thereby making consensus decisions depending upon influence score of each node. Subscribing to a select number of other network nodes, each node and density of a node’s network of subscribers determines the influence on the network. Therefore this method is non-energy-intensive where it does not need high computing power or high stake similar to those in POW and POS algorithms.

SkyCoin Works On The CoinJoin Protocol

As it works on the CoinJoin protocol, SkyCoin has made increased user privacy and anonymity having multiple participants agreeing to form a single transaction with the same value for some of the outputs. There comes no way for other noninvolved participants to know who made the payment as more participants make a joint payment increasing the users’ security and maintaining anonymity.

Including various artifacts that it supports the SkyCoin operates as an ecosystem of blockchain as the application called SkyWire is being developed with feature that not only decentralize the internet but also the bandwidth at hardware level thus providing for storage and computation in a decentralized manner. This coin comes with the advantage of Coin hour which comes from holding one SkyCoin for an hour in the SkyCoin wallet. As a result his is another currency on the SkyCoin network which is thereby used to trade bandwidth and other services within the SkyCoin platform.

Operating its own initial coin offering platform called Fiber, SkyCoin has a decentralized messaging system called Sky-Messenger a decentralized social media channel called BBS with its own programming language called Golang. It supports 300 transactions per second with the transaction execution time of fewer than 2 seconds offering secure network safe from the 51% attack.

How Does Obelisk Work?

Local winners have been reported by majority or all consensus nodes as it qualifies as a global winner continuing to remain a part of the blockchain as the nodes decide otherwise taking one of the following actions based on available data and local logs.

(1) re-synchronize with the network itself or

(3) keeping the blockchain and requesting an emergency stop

The Final Words On The Discussion

With a potential of high scalability as well as low energy consumption, Obelisk comes with block generation run on a sparse network with the only nearest neighbor connectivity instead of needign high bandwidth connection.

Used by SkyCoin an emerging complete ecosystem of blockchain technology, Obelisk was introduced to aid in promoting the use of cryptocurrency as well as the public ledger technology with the possibility of a true currency as also instead of another medium for speculative cryptocurrency bets valuation.

As ABC's New Chain Is Off To A Rocky Start There Are Slow And Empty Blocks...

Stellar: A Fully Open-Source Cryptocurrency. All You Need To Know About...