Litecoin: The Global Open Source P2P Cryptocurrency For Payment. All You Need To Know About Litecoin

Litecoin is a peer-to-peer Internet currency that enables instant, near-zero cost payments to anyone in the world. 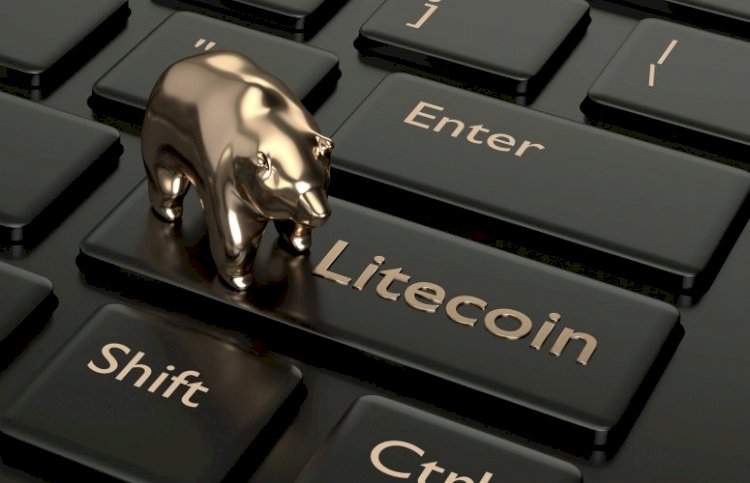 Litecoin is one of the cryptocurrencies born following the success of Bitcoin. So it has some technical details that are nearly identical to Bitcoin’s. It is another open source software project under the MIT/X11 license that empowers users to operate, adapt, modify, copy, and distribute the software based on their choices and needs. I love its transparent process which gives rooms for verifying binaries and their corresponding source code independently.

Being a peer-to-peer digital currency also, it allows an instant and no-charge payment to anyone anywhere on the network.

The adoption of Segregated Witness and Lightening Network technologies by Litecoin in 2017 changed the story of acceptability of Litecoin. This is because it positioned Litecoin to be able to solve the problem that users are grappling with on the Bitcoin network. This gives the Litecoin the capacity to effect transactions more speedily. This success is capped by the decision of Coinbase to partner with the Litecoin network.

It was created by the former Google employee, Charles Lee. Launched on October 13, 2011, after being released 6 days earlier, it seemed like a distant rival of Bitcoin that will be crawling perpetually. That was so until May 2017 when Coinbase, one of the most popular cryptocurrency exchanges adopted the use of Litecoin together with Bitcoin and Ethereum.

Litecoin was borne out of the desire to address two main pressing issues. The first is the long transaction time bogging down Bitcoin, and the second is to transparency issue.

Litecoin uses the memory-intensive Scrypt algorithm as the proof of work algorithm to make the cryptocurrency more generally accessible, making it more decentralized. This is because the Scrypt was specifically designed to make it harder and more expensive for processor-intensive devices to mine Litecoin. So miners with several ASIC are unable to efficiently mine Litecoin, putting the network beyond their domination.

Litecoin was a Bitcoin Core client’s fork but with a difference. The difference is in the decreased time it requires for block generation. It is as quick as generating a block within two and half minutes. This makes for an increase in the number of coins and hashing algorithm. Its generation follows the same process of mining. Miners get 25 Litecoin for each block they create. That’s why the estimated creation of Litecoin in 4 years is 84 million—4 times more than Bitcoin’s.

Just like Bitcoin, Ethereum, and Dash, paying with Litecoin requires the use of addresses and wallet. This also means that a payer with Litecoin would transfer the amount to the address supplied by the payee.

Quite a number of stores in Europe, America, and Asia have accepted to be paid in Litecoin. As at the last count, I counted up to 5,000 before I lost the count.

Where to Buy Litecoin

A great number of exchanges are seriously in love with Litecoin. Some of the most popular ones among them are listed below:

Did you notice that, for now, the most popular Litecoin exchanges don’t accept fiat currency for Litecoin? They prefer to convert it to other digital currencies like Bitcoin.

With the market cap of over $15 billion, one Litecoin has once been valued high as $300. With the symbol LTC, the fraction of Litecoin is Litoshi.

Understand How The Litecoin Price Spikes 32% As The News Of LitePay Payment...