Monero: Putting Your Coins In Your Care. The Cryptocurrency That Focuses On Privacy And Decentralization.

Monero is an open-source cryptocurrency created in April 2014 that focuses on fungibility, privacy and decentralization 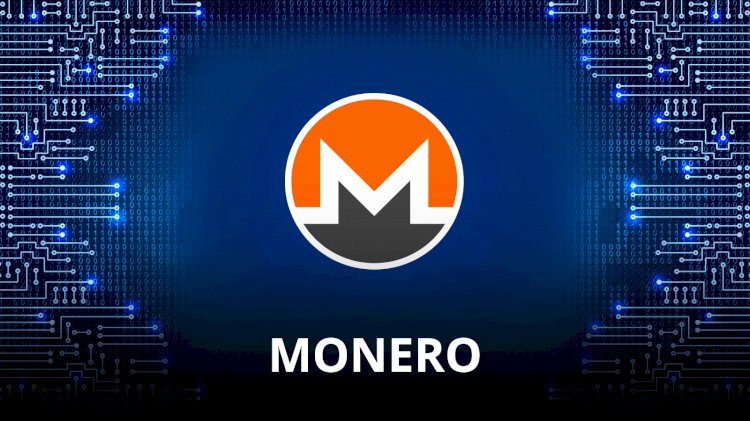 Formerly known as BitMonero, it’s a cryptocurrency the focuses on privacy and decentralization, though it’s also an open-source cryptocurrency and it’s accessible to all. Still, it doesn’t compromise any of the typical private concessions. The symbol for this digital currency is XMR. In the Monero network, your funds are your responsibility and they are under your exclusive control. This is because the details or your account and transaction are kept private to you and YOU alone.

The fact that over 15 million Monero are currently being traded in shows that this cryptocurrency is among the ones in trend. Go to North Korea, India, and the neighboring countries, you find the excitement with Monero.

It was launched in April 2014 by a creator(s) that is (or are) not yet known. They might remain anonymous. It really doesn’t matter. The good and impressive thing is that for now, a minimum of 18 Monero can be created in just one hour which is a very good side of the network.

Monero network aims at creating a more flexible means of transferring funds digitally through crypto coins. This flexibility will allow the implementation of new features like a complete updating of the network.

Monero’s primary tech is about allowing the user to be in charge and full control of their private keys and operate privately with security mechanisms that are tested and trusted while at the same time making for the malleability of the network balanced by its development. Examples are the variable block size and the integration of Kovri.

The ease of generating the Monero is due to the fact that it employs the use of ring signatures, ring confidential transactions, and carefully-designed addresses that obscure the origins, destinations, and the amount involved in transactions. Being decentralized means that as secure digital cash, it’s operated by a network of many users. Once transactions are confirmed by the distributed consensus, it’s permanently written on the blockchain. Thus, you don’t need a trust of any third party before you can feel safe with your Monero coins.

Generating Monero employs the use of a CyptoNight algorithm that is designed to use tricks to switch up of the amount involved in a transaction, its origin, and its destination. The creator of this cryptocurrency expects an infinite amount of coins to be generated.

As for now, the government and central bank of North Korea are being reported to have adopted Monero and there has been no counter-claim. A lot of trading stores in Asia have now accepted to be paid in Monero. The same trend is being observed in America and some European countries.

Where to Buy Monero

Trading in Monero is becoming attractive to many websites. One just needs to exercise some restraint in dealing those promising to help buy Monero. One of the reasons is the volatile nature of the prices of cryptocurrencies. Nevertheless, the following exchanges have been licensed as reputable buyers and sellers of Monero:

With the market cap of over $4 billion, its value had risen to somewhere between $400 and $500 as at the time this writing. Monero is growing rapidly and has a bright future. It’s not unlikely to hit $900 in a short while.

Here We Find That Satoshi Nakamoto's Inconsistent British And American...