Where security is the priority, Mozilla has been working hard on it. They vow to make your online presence safer from threats and annoyance with nothing to be worried about. 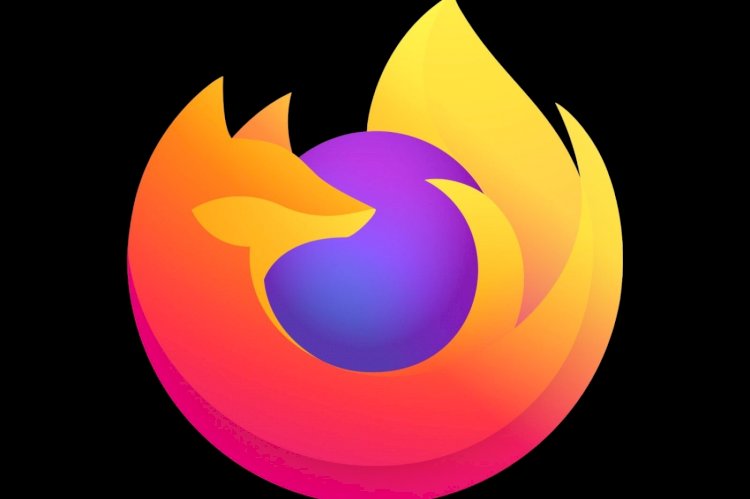 Where security is the priority, Mozilla has been working hard on it. They vow to make your online presence safer from threats and annoyance with nothing to be worried about. Their promise to keep people’s information on the web private in today’s climate has been successful. Blocking the tracking as well as offering a set of controls, giving users the choice to decide what information they need to share with sites. Amongst the three key initiatives, the most important one has been mitigating harmful practices like fingerprinting and crypto mining. This is solved by adding a feature to block fingerprinting, and crypto mining in Firefox Nightly as an option for users to turn on.

An insight into fingerprinting and crypto mining scripts

Almost all web pages run embedded fingerprinting scripts in their sites. They actively collect a snapshot of your computer’s configuration thereby building a digital fingerprint used to track you across the web even if the cookies are cleared. This violates the anti-tracking policy as set by Firefox.

The other category is known as crypto miners, which are scripts run on costly operations on your browser. This happens without your knowledge and consent. It uses the CPU’s power to generate cryptocurrency for someone else. These scripts ultimately slow down your computer, destroying it by draining the battery and pile up your electric bill.

What is a solution for these scripts?

Mozilla has addressed the problem creatively, thereby finding a solution for protection against fingerprinters and crypto miners. Together with Disconnect, a list of domains is made that spells doom for fingerprinting and crypto mining scripts. In its latest Firefox Nightly and Beta versions, the option to block both scripts is given to the users as part of the Content Blocking suite of protections. It is inbuilt into the Firefox Nightly 68 and Beta 67. These protections are currently disabled by default though it can be enabled in a few simple steps.

In future versions, the crypto mining and fingerprinting are blocked by default. It is one of the features of Firefox that is set to put them apart from the rest. This feature enables secure surfing of the internet thereby making your credentials safe on the web. Safety is of high priority when considering the widespread use of the internet among the masses of the world. Daily thousands of reports of phishing and cyber attacks are on the rise making it a dire necessity to keep user information safe and secure.

The security features are activated by clicking on the shield in the address bar. It gives you info on whether the scripts are blocked on the site or if you want to whitelist a site from the menu. The fingerprinting is surely a creepy method followed by adtech companies. It is used to identify a user on multiple factors like the browser you’re using, fonts on your computer, your operating system and the like. Whereas some websites use cryptocurrency mining scripts and thereby leveraging unused computer resources to mine Bitcoin, Monero and other currency. These scripts are enabled automatically by default when you surf a website.

This is the age of computing where the user information is available in the open public. Thousands of people are affected by cyber-attacks daily. This makes them very vulnerable putting their security at stake. Even social media giants like Facebook are being sued or the inappropriate handling of user information. This could mean grave danger for the members and the company themselves. This age of computational expertise is taking stock of all the security breaches that could pose a danger to the users and their privacy.

The latest risk as discussed above is the fingerprinter as well as crypto mining. This can be a very costly security breach as more and more people are finding themselves robbed of millions through ransomware and other phishing software. As more and more cryptocurrency is being made available every day, it is going to be the global currency, making its safety a major issue to be taken care of. Technology demands far more secure transactions and this has emerged as a wide field of technology promising the future to be safer. The transition to a digital economy demands more safety for online users and protection for their privacy. As it is impossible to curb the advancements as it is being made daily, the other end should also be fastened which enables the security of data transactions.