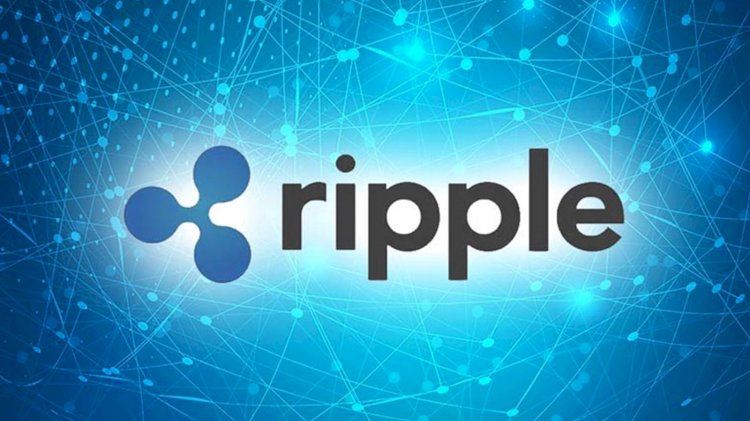 Ripple is a pre-mined and centralized cryptocurrency built on an open source Internet protocol and a consensus ledger. As you can see, Ripple isn’t one of the cryptocurrencies on the model of Bitcoin. It’s designed for peer to peer debt transfer.

It has already given its blockchain license to more than 100 banks, proving true to a statement credited to its CEO: “We’re not anti-bank, we’re not anti-government, we’re not anti-fiat currency. For a while that took conviction to stay the course in the face of the more libertarian elements of crypto.” With the network symbol XRP, Ripple is a somewhat complicated, a bit more than many cryptocurrencies.

Debatably though, it was at one time put in the third position, trailing only Bitcoin and Ethereum in terms of market cap. The Ripple’s acceptability is due to the fact that it was not designed to completely bypass banks. As matter of fact, big companies like UniCredit, Santander, and others have completely adopted Ripple to the extent of incorporating its transaction modes into their systems. The network has also been endorsed by several banks as a system of legit transfer of funds. Among the giant banks that are accepting Ripple are the Bank of America, the Bank of England, and the Bank of Japan.

It was created by the trio of Ryan Fugger, a web developer; Chris Larsen, a businessman; and Jed McCaleb, a programmer in 2012. According to them, Ripple was created to “secure, instantly and nearly free global financial transactions of any size with no chargebacks.”

It has a unique aim. According to the Ripple’s website and what we have seen in practice, Ripple is born with the purpose of working “with banks to change the way they send money to the world.” Its vision is to create a worldwide Internet of Value, by serving as a reliable and an on-demand option to source liquidity and to transfer the cross-border payment.

The most obvious specialty of Ripple is that it’s best as a liquidity tool. It’s designed to enable companies to get liquidity in real time and on demand. It’s a bridge currency between different countries’ currency so that the cost of pre-funding or managing of account is completely avoided.

Generating Monero employs the use of a CyptoNight algorithm that is designed to use tricks to switch up of the amount involved in a transaction, its origin, and its destination. The creator of this cryptocurrency expects an infinite amount of coins to be generated.

Interestingly, you can operate on the Ripple’s network without involvement of the Ripple Company. The validators of the operation on the network include the Internet Service Providers (ISP), companies, and the Massachusetts Institute of Technology (MIT). The maximum supply of Ripple has been pegged at 100 billion.

Paying with Ripples solves the problem of too much charging in international transfers. Take for example: Assuming that Murphy is sending money from Jamaica in Jamaican dollar (JMD) to pay Aaliyah in Bangladesh who hopes to receive her money in Bangladeshi taka (BDT). For the transfer to be successful, the money must be converted to USD from JMD and later to be converted to BDT by Bangladeshi banks. This involves a lot of charges.

However, with Ripple as the common currency, the fund will be transferred online without any such conversion or transfer fee.

Where to Buy Ripple

You can by Ripple with credit or debit cards issued by the enabling financial institutions. A sizable number of exchanges are trading profitably in Ripples and giving the investors some comfortability. The listing here is no way an endorsement of any exchange. You have to please make your own research. Yet, just a little of such exchanges are listed below:

Going by the rate it moved in 2017, the future is bright for XRP. With the market cap of $30 billion, it has been priced at almost $1. Even now, investing in Ripple with a view to the long-term is deemed safe and can give a high yield. And though, it doesn’t aim at bypassing the banks, it has posited itself as a future cryptocurrency to replace fiat currencies.