There Has Been A Massive Twitter Attack: Majors Like Those Of Apple, Joe Biden, Elon Musk, Bill Gates, Jeff Bezos, Uber Tweet About Bitcoin Giveaway Scam

With the hack of crypto Twitter, a massive security breach is being found. Get the details of whatever is being focused on in this situation. The news is about the compromises made by Twitter? Where is it headed? 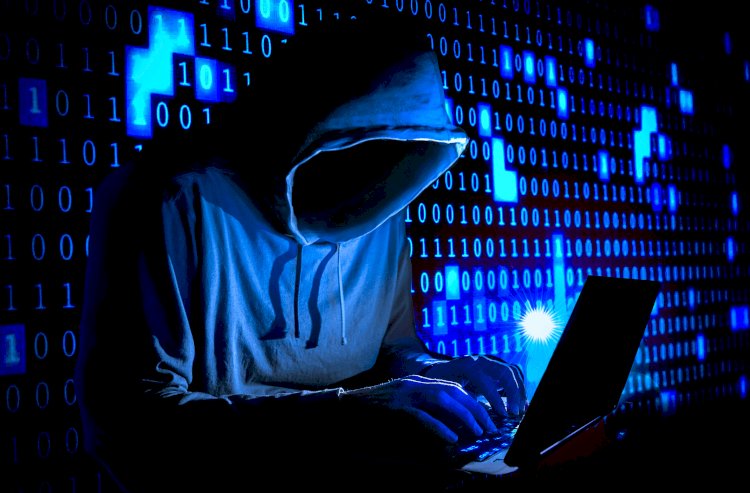 On Wednesday, a massive attack hit crypto Twitter as there were many prominent accounts began tweeting about a bitcoin giveaway as it was soon apparent that the breach was much more serious where major corporations and famous people were tweeting that they will double your bitcoin that included Apple, Google, Joe Biden, Elon Musk, Bill Gates, Jeff Bezos, Kanye West, Barack Obama, and Uber.

What Was The Major Attack On Crypto Twitter With Bitcoin Giveaway Scam?

The twitter accounts of many well-known people and companies on Wednesday afternoon in the crypto space started tweeting about a bitcoin giveaway. Thereby it was quickly noticed by the crypto community as a scam and warned others not to send the bitcoin to scammers. As it wrote, the Twitter account of Cryptowhale says thousands of the popular crypto pages have been hacked in what was a massive Twitter breach and do not send your funds to anyone.

It appeared that at press time the accounts have been compromised including those of Binance, Bitcoin, Bitfinex, Litecoin creator Charlie Lee, Coinbase, Coindesk, Binance CEO Changpeng Zhao, Gemini, Tron founder Justin Sun, Kucoin, Ripple, The Tron Foundation, as well as the Ethereum founder VitalikButerin and most of them tweeted that they have partnered with Cryptoforhealth and are giving back 5000 BTC to the community followed by the URL of the scam website.

The scam website Cryptoforhealth was quickly taken offline as Kristaps Ronka, the CEO of Namesilo the domain registrar used by the scammers reported that the domain was suspended on the first report of the company received.

It was seen that many accounts including those of Jeff Bezos tweeted that they have decided to give back to their community as all the bitcoin sent to their address below will be sent back doubled and they are doing this to a maximum of $ 50,000,000

At the press time, this particular BTC address was used by the scammers raking in 12.862 BTC with a total value of about $118,495 as the transactions were tracked.

While some accounts included Barack Obama’s that tweeted they were giving back to the community due to Covid-19 as the bitcoin sent to the address below will be sent back doubled and in case you send $ 1000 they will send you back $2000 and will be doing this for only the next 30 minutes, and so enjoy.

Subsequently, most of the tweets were quickly deleted by the account owners as the accounts like those of Elon Musk had made several tweets about the bitcoin scam after each was deleted. Whereas not all accounts affected were popular however there were some with about 10 followers tweeting about the same bitcoin scam.

The Question Here Is: How Did This Massive Security Breach Happen?

Many people are speculating about how the attack happened merely due to the sheer size of the security breach as many of the victims are still investigating the cause of the hack while some are speculating that the Twitter API has been compromised, whereas several people are saying the hacked Twitter accounts did not have 2FA set up like this, in theory, was quickly disputed. As famous crypto author Andreas Antonopoulos tweeted that there was no way all these accounts were unprotected by strong passwords and TOTP 2FA. Furthermore, Gemini Exchange co-founder Tyler Winklevoss affirmed that they had 2FA enabled for Gemini as they are currently investigating the root cause.

Finally, Malwaretech had tweeted that with a lot of unconfirmed rumors, the Twitter employee with access to the user management panel was hacked and Antonopoulos added that as the accounts got hacked more recently they are now leaning towards this being an internal compromise of the Twitter system and not an API attack from the social aggregator service.

Twitter CEO Jack Dorsey finally tweeted about eight hours later that these are tough days for them at Twitter as they feel terrible this happened and they were diagnosing and will share everything they can when they have a more complete understanding of exactly what happened while the price of bitcoin meanwhile remains largely unaffected by the news of the hack currently still stuck at around $ 9,200.

As SINOVATE’s New Infinity Nodes Then Provide Up To 130% The Returns Are...