With a history of dips, the Bitcoin price is now hitting new lows. Read the whole writeup explaining the dip this time. We know you are curious. 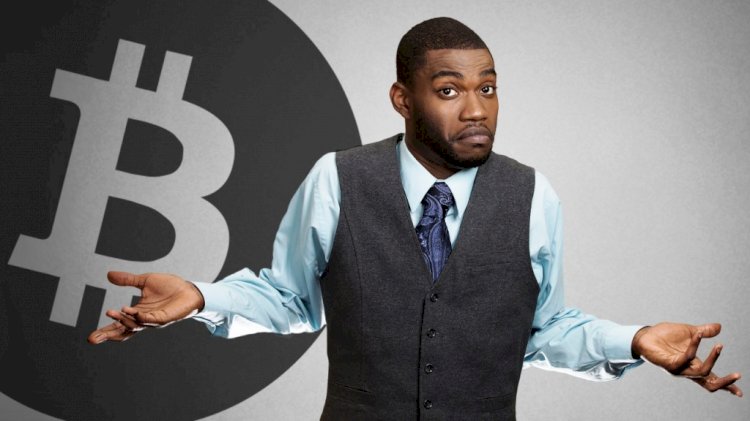 The Drop In The Bitcoin Price

Shrugging off the recent drop in value that saw a loss of over 10.9% on Sunday, Bitcoin investors along with several speculators believe the price to be still very bullish whereas expecting some more big dips along the way. As on-chain statistics show that exchange withdrawals also surpassed deposits on Sunday, optimism has thereby been cushioned.

Bitcoin on the past Sunday was observed taking a price hit as the entire crypto market then followed the downward slump form a high of $12,000 to below $10,700 and losing 10.9% in value. Investors believe the BTC is set to recoup the losses and continue to gain as the sharp drop was quick and even though a decent amount of value was lost.

There were at least six large drops in value on the way up during the bull run that started at the end of 2016 and all the way until December 17, 2017, where the third most copied trader on Etoro @Anders had told his 2,800 Twitter followers about the recent dip being all part of the game.
Anders said after the 10.9% drop that this is nothing and so gear up for 30+% corrections and in case you can’t handle those, then you won't make it to blow-off top as the first 30% correction in the last bull run saw weak hands leaving BTC at $800. Afterward, it was watched going to $20,000 believing there were six 30% corrections 2016-2017.

In fact, the six 30% dips were between those periods although some of them were in the 29% range. Between June 23, to July 16, and September 3, to September 14, 2017, were the last two big drops were the dips contracted lower on the way up to the all-time high.

How Has Bitcoin Fared?

Many bitcoiners expect some more 30% slides even as the recent drop in value was decent as the bulls break the ATH with BTC sill down 43% below the ATH as it was more than three years ago form today.

Indicating that even though there was a 10.9% drop data from Glassnode’s Exchange Net Flow has the crypto exchange withdrawals outpaced deposits and the traders are long and not willing to sell their coins as data suggests a stronger net flow of deposits as may mean traders are preparing to sell on exchanges.

Glassnode researchers say that moreover, less than 10% of the BTC supply has then last moved at prices above $ 11,000.

Finally, From The Words Of Experts

The Dutch serial entrepreneur Marc van der Chijs claimed it could be a large BTC whale, whereas no one is sure about the reason behind the Bitcoin's price sliding over 10% on Sunday. He tweeted that as the whale took profit it immediately caused a small price drop.

He further stated that because speculators were long however some of them had to put up the additional margins and thereby keeping their positions open and being leveraged, it is that they could not do that and so they had to close their position.

He added that on a Saturday night/Sunday morning as the liquidity was so low, it had caused more traders to be liquidated causing the price to fall even further as the chain reactions basically led to a $1,500 fall in the Bitcoin price within 10 minutes.

Understand Where The Cryptocurrency Industry Is Headed To