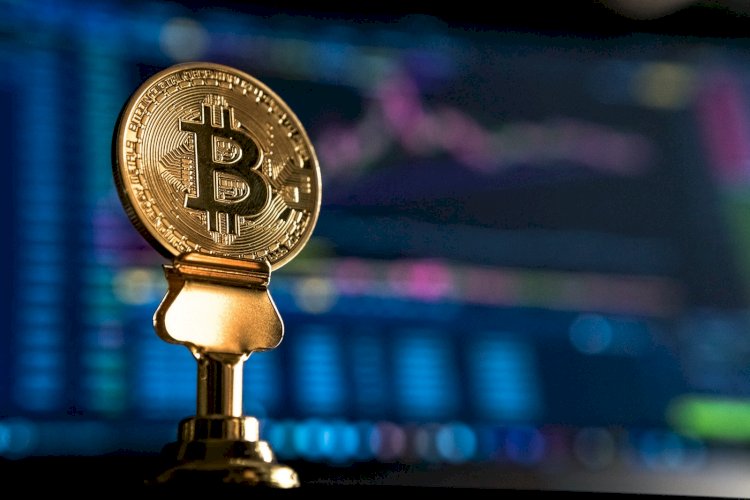 The cryptocurrency market is the new addition attracting players from across the industries including the insurance industry. Cryptocurrency insurance is stated to be the biggest opportunity of the modern-day. Companies are exploring the product and coverage options as they are becoming more relevant, important and prevalent in the real economy.

Is the Cryptocurrency Ecosystem in Need of Insurance?

The current crypto business is run by startups and exchanges not big enough to provide the revenues for the insurance industry. Even the crypto giants of the like of Coinbase holds only 2 percent of its coins insured with the Lloyd’s based on publicly available information. While these coins are held in hot storage, rest are disconnected from the internet without much knowledge about their insurance status.

Owing to the instability of the cryptocurrency ecosystem, it is important to ensure the cryptocurrencies. Reportedly there have been massive thefts of online wallets attributing it to the skyrocketing valuation of bitcoin. To mention one major theft, $500 million worth cryptocurrency was stolen from the Japanese crypto exchange Coincheck. This has led to a vulnerable ecosystem that is either ignored or refused to be taken seriously by the mainstream finance ecosystem.

The case of BitGo, a blockchain security company is an example of the perils faced by cryptocurrency insurance. The company claimed to have secured insurance for coins held in its custody from the XL group, way back in 2015. After a hack at Bitfinex, a cryptocurrency exchange, also a customer, it was temporarily removed and reinstated a blog post announcing due to a theft of $70 million worth cryptocurrency.

The crypto poses a serious challenge for insurers. The insurance premiums are based on historical data. Whereas such data is absent for cryptocurrencies. Being volatile in valuations, the three-figure price swings are common affecting premiums reducing the total number of coins insured. Added to it are regulatory uncertainty and lack of oversight at the exchanges that complicate the condition for insurers interested in serving the industry.

Many factors drive fluctuations in the Bitcoin spot rate. In traditional markets, the volatility index also known as CBOE Volatility Index (VIX) measures volatility. As cryptocurrency is an asset class still in its nascent stage, the volatility in Bitcoin is not generally accepted even though the capability is in the form of 10x changes in price versus US dollar in a short period.

Among many reasons, the major reason for fluctuations in Bitcoin against fiat currencies is the perceived store value versus the fiat currency. It has properties similar to gold. Governed by design decisions by developers of core technology limits the production to a fixed amount, 21 million BTC.

Varying perceptions of the intrinsic value of the cryptocurrency as a store of value and method of transfer drives the Bitcoin volatility. The store of value is the function by which an asset can be useful in the future with some predictability. This store of value can be saved and exchanged for goods or services in the future.

Insurance companies are regularly monitoring Bitcoin and it has always been on their radar. The risk factors are stated by Lloyd’s. Recognized security standards for cold and hot storage would greatly assist risk management and the provision of insurance according to them. Possible methods to mitigate risk attacks, ways have been recommended that include server-side security, cold storage, multi-signature wallets.

Crypto insurance as a Source Of Revenue

The challenges faced could also be a potential source of revenue for the insurance industry. These insurance products aimed at the industry are bespoke customized to have tailored to fit client needs. The major startups and companies in the cryptocurrency industry opt for theft coverage including cyber insurance and crime. This excludes hacks. Eventually, startups pay as much as 5 percent of the coverage limit. Annual premiums could be as much as $10 million for theft coverage. When it comes to huge amounts, the coverage is split between dozens of underwriters ranging between $5 million to $ 15 million ensuring no single insurer is on the hooks in cases of hacks.

This attracts insurance companies that have devised new ways to calculate the premiums. Experts compare the crypto industry to a digital armored car service. They claim to have adopted a strategy of finding an established business without a similar risk profile.