When Libra And Quantum Computing Hit The Cryptocurrency Market Hard.

It was found that the underwhelming performance of Mark Zuckerberg hit the crypto market quite well. Bitcoin and cryptocurrencies are facing a yearlong dip in its value. 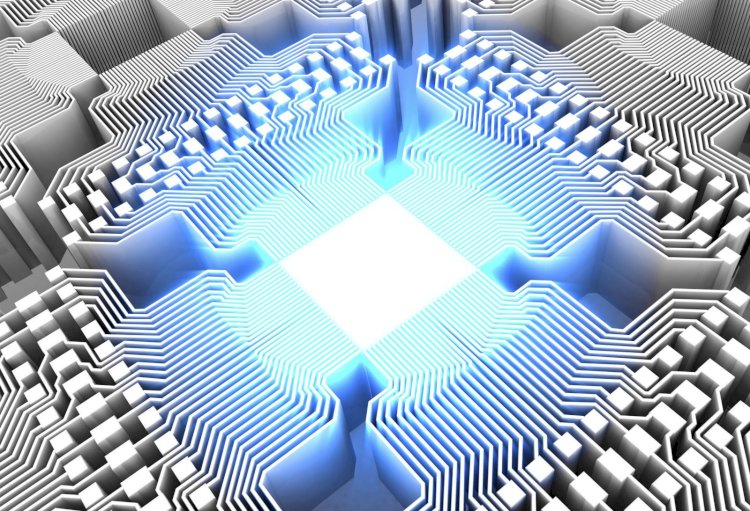 It was found that the underwhelming performance of Mark Zuckerberg hit the crypto market quite well. Bitcoin and cryptocurrencies are facing a yearlong dip in its value. The value slid by more than $2000 from a high of over $10,000 earlier this year. Investors hope just like cryptocurrency bulls does that $8000 would be the new floor for Bitcoin. The crypto market is highly influenced by many reasons. But this time it is a direct impact of some of the major development in the cyber world. The first being Facebook chief’s underwhelming disposition before the congress in backing the cryptocurrency, Libra. The second is the Google development of quantum computing that is seen as a threat to the security of cryptocurrency all over the world.

In his testimony before the congress, Zuckerberg defended the proposed cryptocurrency Libra that is being introduced as a global currency. The cryptocurrency purists have scoffed away the Libra and its potential as presented by Zuckerberg and Facebook. Yet more is to be researched about the reach of Libra and its impact on the world economy. As Libra ends up being a global currency, the regulatory agencies are throwing their hands up in dismay. While they claim to be developed in the terms and conditions of the US regulatory agencies, officials are still skeptic of the security as Facebook is famed for its security breaches.

Though the first reason is grave, the second one proves to be more devastating. Quantum computing research labs all around the world are developing computers that can solve mathematical problems in a matter of seconds where it would have taken millions of years without quantum computing. This is also said to be a problem for the security of cryptocurrency. Quantum computers are said to be able to hack into the most secure cryptography applications. Google declared quantum dominance being good news for theoretical physicists and quantum computing aficionados whereas investors are finding it as a challenge for the crypto applications that were thought to be unable to be cracked by computing power of any magnitude. Though bitcoin experts dismissed the probability, they are still to know if it is possible to scale quantum computers.

What does the future hold for the crypto

The cost of cracking Bitcoin’s cryptography is far beyond that of multibillion-dollar budgets. Still, the future is bleak even after the cryptocurrencies have been steadily surging ahead throughout the year. The viability of Bitcoin and other similar cryptographically secured transaction mechanisms going around still has to be seen as the experts are pouncing on the viable products on open architecture.

Though many fads are going around, the final verdict is yet to be stated by the tech world. It is not just Bitcoin that is affected. All of the coins produced ever since the introduction of cryptography are prone to the risk of this kind of cyber vulnerability. Every innovation fades out when the new one comes. That is the rule o thumb in the tech world. But since cryptography too is evolving, we can watch keenly the developments in that direction as well. More robust technology is not only a possibility in this era of computing and competitiveness of the cyber world. There is more to be worked out in the crypto mining and investment era.

Where are we headed

The time is not far that going digital means carrying every detail in a chip connected to the computers. Technology is revolutionizing the world so much that it is jumping in leaps and bounds as we move forward cutting a path into the rock-solid ground and digging out more than what the human mind can comprehend. Taming technology is where success lies. When you want the most to automate your life, there is every chance that human indulgence in tech is inevitable. If crypto is secure today, a more secure platform is on the way and all you have to do is revamp and keep up with the pace of the digital revolution. So let’s find a way to keep abreast of technology and if quantum computing is the editor’s pick now, there will be something more significant following it. If supercomputers are ousted by quantum computing, a more worthy competitor is following you as long as the human brain keeps inventing and innovating.