The discussion is on the topic of digital gold coins leaving behind the Bitcoin. Why is it so? 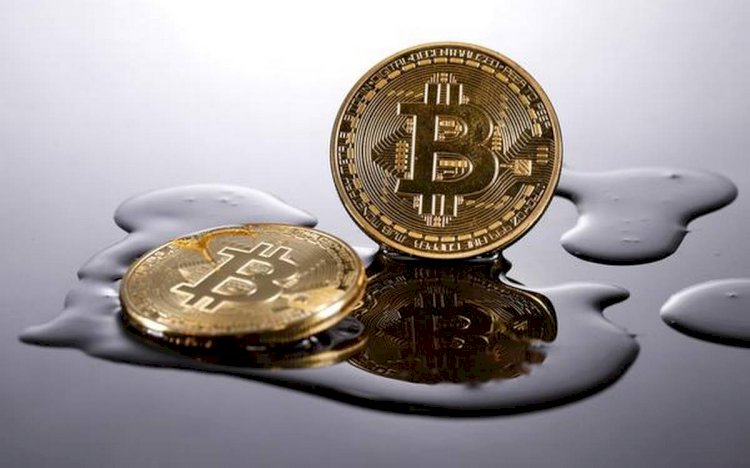 Where, Why, And When Of The Crypto World

There are some cryptocurrency enthusiasts promoting Bitcoin as a digital gold ever since it burst on the scene in 2009 whereas now a variety of digital currencies claim to be backed by the precious metal that is coming to market. As Danny Masters chairman of London based CoinShares told Bloomberg in a detailed report that gold tokens are appealing due to a confluence of events with weakening real interest rates and thereby weakening the national currencies combined with increasing regulatory clarity that is around non-security tokens and the natural appeal of gold to investors.

It was then that the organization behind the Tether stable coin that most used cryptocurrency plans to launch Tether Gold, as this token will be backed 100% by gold bullion according to Paolo Ardoino the chief technology officer for Tether and its related entity, the Bitfinex trading platform. It was found that other recent debuts are of similar products including those like Paxos Gold, and the DGLD token from CoinShares group as the number of gold-related tokens is now over 20.

The Significance For Investors

As Ardoino remarks gold has been historically an important asset for risk contingency and a leading rationale for the rash of new gold-linked digital coins is that they promise much easier ownership and trading than actual gold bars which are bulky requiring secure storage either by the investors or by custodian institutions.

It was found that each DGLD token is supposed to be backed by 1/10 of a troy ounce of gold, as the issuers report having stored $ 20 million worth of gold in a Swiss vault. Here the spot price of gold was estimated to be around $ 1,470 per ounce. Thereby a potential source of confusion arises from the fact that DGLD also is the ticker symbol for the Velocity Shares 3x Inverse Gold ETN Linked to the S&P GSCI Gold Index (DGLD)

It is thereby winning the trust of investors that may be a key hurdle for purveyors of the new gold-linked digital assets where for example private Hong Kong-based company behind Bitfinex as well as Tether has been under investigation by both the US Federal government and the State of New York alleged misappropriation of $ 850 million in client and corporate funds. Here the federal probe involves allegations that these entities facilitated manipulation of the price of Bitcoin while also payment processing firm used by Bitfinex is under investigation in Europe regarding drug-related money laundering per other reports.

Thereafter Tether that is widely used in the trading of other digital currencies, is said to be backed by only 74%by cash and short term securities despite having claimed that it is 100% backed by US dollars. Here Tether’s reserves are not audited independently as nonetheless despite these negatives the Tether stable coin has a market capitalization of $ 4.1trillion that is still growing.

Where Is The Cryptocurrency Headed?

As Sam Bankman Fried, the Hong Kong-based CEO of crypto trading firm Alameda Research observed, he wouldn’t be surprised if there was significant customer interest. He also said that a lot of crypto traders also have opinions on gold. According to another investor and writer for Bloomberg Opinion, Aaron Brown, he has a contrary view when he states that no one has had much success with non USD stable coins or gold-backed crypto so that he doesn’t anticipate anything major happening there.

Hereby technical indicators suggest that cryptocurrency Bitcoin whose recent price is more than 30% off its high may fall yet more. Hence the best way to describe the market is by retracing the bear market. As an analyst with Bloomberg Intelligence, Mike McGlone indicates in a report that it's in no hurry to take out the old highs as there’s a hangover of that residual selling from the parabolic rally as there are a lot of people who bought it and got away too overextended who will be responsive sellers.

Finally Wrapping Up The Discussion

Added to this among the digital assets, Bitcoin is widely held and widely watched as well as the large asset by market value at about $ 155 billion. However the trading range between its 50-and 200- day moving averages is now narrower than any previous time while Bitcoin’s current price fell further as of mid-day which is below its 50-day moving average and additional drop below its 200-day average may represent a sell signal.

Is There A Solution To Bitcoin’s Governance Problem – Part 1

A Look At Suspected Bitcoin Creators As The Search For Satoshi Nakamoto...