Why "Dash" is called as the "Next-Gen Peer to Peer Cryptocurrency Network" ?

Dash is an open source cryptocurrency and is a form of decentralized autonomous organization run by a subset of users, called "masternodes". 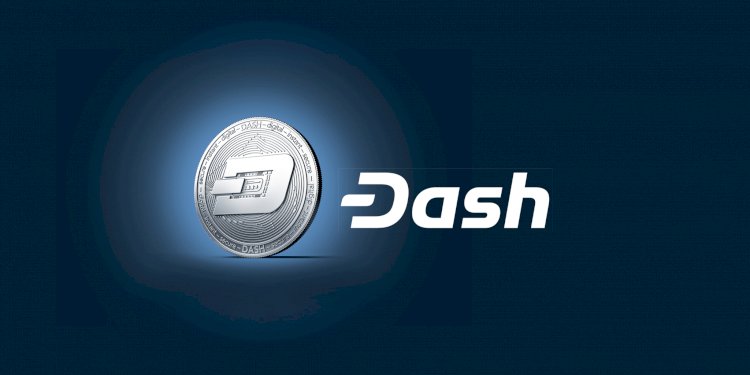 Dash is the cryptocurrency regarded as one the godsons of Bitcoin. It can be referred to as another brand of Bitcoin since it’s based on the Bitcoin system. In fact, it was previously known as Darkcoin. It’s more than a development platform like other digital currencies. It is truly a peer-to-peer only decentralized cryptocurrency or electronic cash. It’s worthy of a consideration because of the instantaneous nature of its transaction and it’s being a privacy-centric cryptocurrency.

The tremendous growth of Dash as digital currency, recording an increase of some 500% in just six months, is an attestation to its acceptability and the brightness of its future.

Founded by Evan Duffied, it was launched on April 18, 2014, and it’s also a promising digital currency. It was created on the premise of completely taking care of the problems that Bitcoin creates—lack of privacy and anonymity of transactions. That’s why it’s also known as “anonymous cryptocurrency.” The creator and the developers aim at making Dash as liquid as any fiat currency under fixed control.

The vision of Dash is to provide, build on, and maintain a payment system that is innovative decentralized and which will be the core of an ecosystem of merchants, consumers, and service providers like exchanges.

Dash network provides users with a fungible currency that provides a high degree of privacy, reliability, and speed. You are spared from the headaches of having to wait for several minutes or up to an hour for your transaction to be completed as it is with transactions on other cryptocurrency networks. In the Dash software and network, your transaction will instantly appear to the other party and all of these attract very low fees compared to others. You know what? You can even pay with Dash without charge in some cases.

Dash, like other digital currencies, has its own blockchain, address, and wallet infrastructure as an open source currency. It also has transaction fee but it’s comparatively small. Due to the simplicity of its generation and the mode of operation seen from the body language of the operators, Dash has come to stay as the digital money. This is going to be a milestone in the digital tech.

There’s not much difference between paying with (or being paid with) Dash and paying with (or being paid with) other digital currencies. All you need is your Dash address, i.e. where you want your dash to be paid into or other cryptocurrencies like BTC or ETH or equivalent fiat currency. You may use the exchange of your choice after making a thorough research about the terms and conditions.

The bigwigs in global commerce and industries are peeping desirously into the happenings in the world of Dash with a view to pumping some money into it. protocol.

Where to Buy Cardano

A good number of exchanges throughout the world are picking up interest in Cardano. As it is the case with other currencies, you may have to compare the prices when you’re buying or selling your coins so as to have the best deal of the moment. The following are a few of such exchanges.

Where to Buy Dash

You can buy dash also in a lot of exchanges. And don’t forget, an exchange refers to a website licensed to trade in particular digital currencies. Here are examples of exchanges where you can trade in Dash:

To enjoy the buying and selling of Dash, there are lots of Dash mobile wallets, Dash desktop wallets, Dash hardware wallets, and Dash paper wallets that you can choose from based on your circumstances and needs.

With the market cap of more than $5 billion, the value of 1 dash has passed the mark of $700. There are over 7 million dash coins currently in circulation with the total volume exchange of $196,465,332. The expected supply of Dash coin is 18 million max.

As Analysts Determine, OKEx’s Withdrawal Suspension Isn’t The Reason Behind...