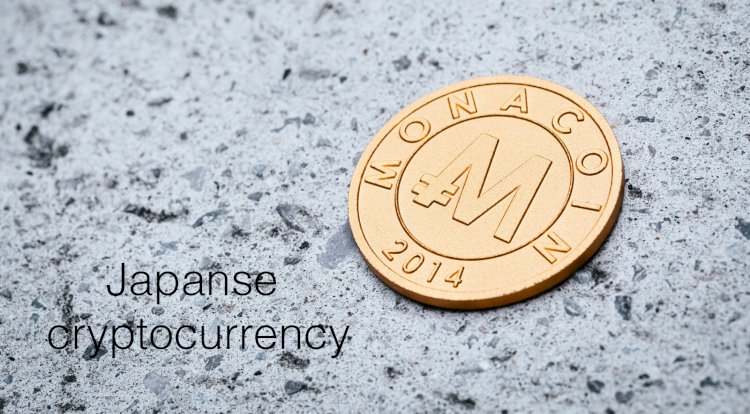 Predominantly used in Japan, MonaCoin or simply MONA is a digital currency coming into play in 2013.

Launched in 2013, MonaCoin was a part of the MonaCoin Project named after Mona, a cat-like figure in an internet meme created using ASCII characters popularized on the online community 2channel or 2chan.

Announced over 2channel, the development of the currency has served the channel as a major information hub for technology enthusiasts. The cryptocurrency was born as a brainchild of Mr.Watanabe who was never been incontrovertibly identified just like bitcoin’s Satoshi Nakamoto.

The cryptocurrency comes with the algorithm called Lyra2RE (v2) powering it and the currency is a fork from Litecoin. Whereas new coins are issued, the payment for mining activities allows the ownership of tokens recorded into the MonaCoin blockchain.

The processing for MonaCoin comes with a block of transactions resulting in an award of MONA, and along with that the amount of coin awarded for mining activities is set to halve approximately 1million blocks. Ultimately the total number of coins will touch around 105,120,000 where no coins are pre-mined before becoming available to the public. The initial developers, as a result, are not expected to make a profit as there are no mining activities conducted for their account in the early stages.

How Is MONA Winning The Hearts?

Predominantly used in Japan, the MonaCoin bills itself as the first Japanese cryptocurrency and is accepted as payment by several stores online and physically traded on several digital currency exchanges. Approved by Japan’s Financial Services Agency, MonaCoin is added to several exchanges, along with other cryptocurrencies it has become available on more exchanges tending to increase transaction volumes.

Bitcoin and ethereum come with smaller trading volumes, so is MonaCoin partially due to the novelty as well as the concentration in Japan, which is the most frequently used through third-party mobile apps providing tips that include online games. While it is easy as the coin is stored and exchanged through Monappy that comes as an online platform for MonaCoin holders who are keen on exchanging coins for digital assets such as coupons, electronics, and other items. The website featuring online game streamers accepts MonaCoin as tips. It can also be stored in third-party e-wallets.

The speculations are ripe as to why MonaCoin was created firstly as it often focuses on cultural desire in japan to create a national version of these well-known products. With a desire that is borne out of the necessity of people wanting products and services they feel can relate to in terms of being created in Japan as well as having the documentation and other content written in Japanese. The strong association with Japan makes MonaCoin not designed to be a national cryptocurrency more like Iceland’s Auoracoin.

Developed as a peer-to-peer cryptocurrency, in Iceland, Auroracoin was launched in2014 by the pseudonymous creator Baldur Friggjar Ooinsson. It was intended to serve as the mechanism catering to cross border transfers in the local economy as the cryptocurrency’s value crashed immediately after the launch, it was deemed a failed experiment. Subsequently, it was revived by a group of developers who then enlarged the scope of the functions to include daily transactions run by the Auroracoin Foundation established in 2015.

In the aftermath of the 2008 financial crisis, the economy of Iceland had become bankrupt by 2009. The government then intervened to institute controls preventing its citizens from taking foreign currency out of the country to stem the outflow of capital. With its creation widely considered to be a reaction to bank bailouts, by the federal government much like Bitcoin, Auroracoin has positioned itself as an alternative to the government-controlled currencies.

Be it MONA or Auroracoin, the digital currency horizon is bright with promising developments in this regard. Developers all over the world are busy mining more and more innovative coins to cater to the increasing needs of the digital world. Mining cryptocurrency is the current fad amongst most of the technology enthusiasts. There are more lessons to be learned when it comes to the evolving tech world. No one wants to be left behind in this rat race for the ultimate victory. Take account of these and many more developments to be made shortly. Stay tuned and we will bring even more wonderful news on tech innovations.