We bring you the many costs incurred by bitcoin mining. Why is it so expensive? Get the facts straight. 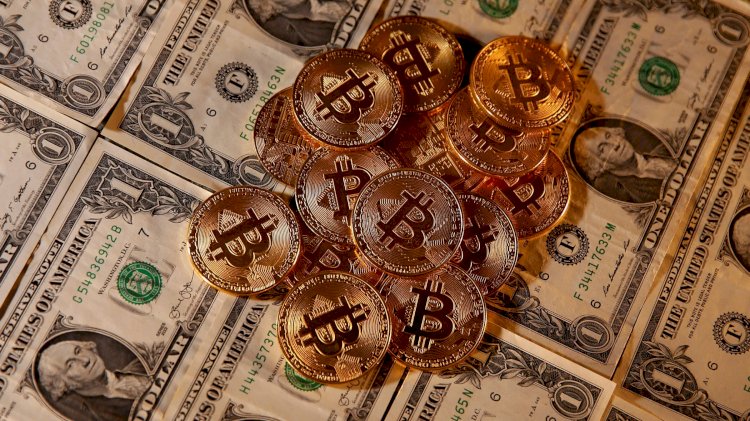 What Are The Experts Talking About Bitcoin?

The CEO of both Twitter Inc as well as Square Inc had made a strong statement that was in favour of the bitcoin by saying that the crypto coin is expected to become the most significant currency of the world within the next 10 years which was before Twitter’s ban on cryptocurrency ads from this platform.

Whereas analysts have a different version as refuting the above claims made by one of the most influential entrepreneurs of the Silicon Valley in a report by Financial Times claims that it is nearly impossible for the bitcoin tokens thereby to become the leading currency.

The Assumption Around Mining Costs

It is in this context that by hitting the assumption at the core of bitcoin’s working mechanism, is the analysis that is taking the bitcoin mining to heights unknown. As the FT report arguments with the concept of narrow money, as a category of money supply, it includes all physical money such as coins and currency, demand deposits and other liquid assets that are held by the central banks estimated to be at $ 4 trillion at present as per CIA data.

By 2028 it will reach $210 trillion as it is expected to grow at a steady OECD average rate of 16%, and around the same time, it comes to be around 20,367,000 bitcoins expected to be in circulation by then. Hereby it makes each bitcoin worth about $10million essentially with a mining reward of 3.13 bitcoins that will be worth $ 32 million.As bitcoin mining uses a lot of electricity as it is the major constituent of the big operational overhead for keeping the bitcoin currency agile.

Why Is 60% Of Bitcoin Mining Revenue Being Eaten Up By Operational Costs?

The Digiconomist estimates for bitcoin energy consumption are taking cues from the operational costs expected to hit 60 percent of the bitcoin mining revenues with the mining reward of 3.13 bitcoins has the operational cost coming to around $19 million of the 80 percent that is the cost towards electricity.

To generate a bitcoin block essentially one would spend the $15 million worth of electricity as it is known that each block contains around 1,500 transactions as each transaction costs around $10,400. It is here that the US average cost of 11 cents per kilowatt-hour has the energy consumptions per bitcoin transactions coming to around 101,114 kWh and since then assuming a high increase in bitcoin mining efficiency to an optimistic figure coming to be about 99 percent over the next decade as the energy consumption per bitcoin transaction comes to be around 1,011 kWh in the future

Taking inputs from the 2017 World Payments Report, the analysis states that there were 433 billion electronic transactions in the year 2015 as the number of these transactions continues to increase at a steady pace of 10 percent per year as the number is set to reach 1.5 trillion by the year 2028.

Hence it is therefore expected to be the core currency that is in circulation for all these transactions which are the bitcoins at the earlier calculated energy cost of 1,011 kWh per transactions requiring high energy of around 1,511.484 terawatt-hours.

How Are The Operational Costs Met?

The bitcoin despite being taken as the highest possible 99 percent efficiency in bitcoin mining as also a conservative increase of 10 percent per year in e-payments impossible to have such high power available even from the best of nuclear powerplants put together as the biggest nuclear power plant of the US generates only 34 terawatts of power meaning it will eventually take more than 44,000 such power plants to thereby generate the enormous power which is thus required to keep the bitcoin payments alive and kicking.

It seems impossible in a nutshell to have bitcoin as the mainstream currency of the future as concluded by the analysis.

In this context as bitcoin mining comes to be expensive, it helps us gather more information on its energy needs. With the possibility to become a global currency, bitcoin would require a huge amount of energy reserves. It is here that the governments are not vying to be the major takers of bitcoin due to its highly expensive operational costs. Once they are met, then you can enjoy the gifts of the energy efficiency of the bitcoin.

A Look Into Cryptocurrency ETF