Zcash: The Cryptocurrency That Is More Than HTTP for Money. All you need to know about "Zcash". 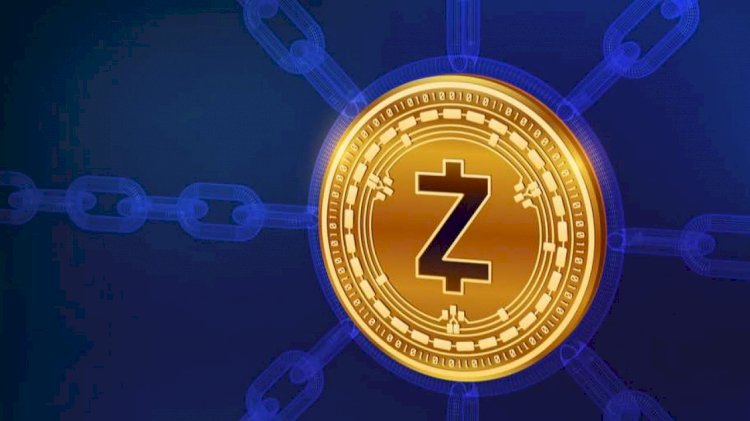 Zcash is another decentralized open-source one among the cryptocurrencies. It also guarantees strong privacy protections due to the shielded nature of its transactions that hide the identity of the sender, recipient, and the amount of Zcash involved in the transaction.

Though based on the basic principles of cryptocurrencies operation and transactions, Zcash also offers transparent transactions in some special way. The opaqueness or transparency of the transaction will depend on whether or not the amount involved and the recipients are anonymous or not. Something quite remarkable about Zcash is this: It states on its website that “if Bitcoin is like http for money, Zcash is https—a secure transparent layer.” Whatever that loaded expression means for you! The symbol of Zcash on the network is ZEC.

Although it was launched toward the end of 2016, Zcash has found its way to the list of top cryptocurrencies. It has been generally accepted as the Internet money or Internet cash. Since the privacy and transparency of transaction with Zcash is selective, it’s attractive on both sides. Those that favor privacy and those that favor transparency are finding their niches in Zcash.

The vision of Zcash to provide complete payment confidentiality, while maintaining a decentralized network that uses a public blockchain, at the same time. Transactions in Zcash, unlike the ones in Bitcoin, automatically hide the sender, recipient, and value of all transactions on the blockchain. You must have the correct key to see the content the encrypted transactions. Users have complete control and can opt-in to provide others with their view key at their discretion.

With the use of a technology described as the zero-knowledge proof construction called zk-SNARK, the network is able to maintain a secure ledger with the measure of privacy explained earlier. The transaction data is encrypted and still, the zk-SNARKs are used to prove to all that there’s no one that is cheating or stealing anywhere on the network.

Zcash was created by Zooko Wilcox, a cryptography veteran who has put in over 2 decades in successfully working on decentralized systems and information security startups. His achievements with DigiCash, Cooko’s Triangle, Mojo Nation, ZRTP, and many other products and solutions form another basis for confidence in Zcash.

The miners’ experiences with Zcash have been very rewarding. That’s why it’s becoming more and more popular among them. It’s more profitable to mine Zcash than most of the other cryptocurrencies. One of the reasons for this is that the average block time for mining is 2 and half minutes, which is quite remarkable considering what obtains generally. And, as expected, the block size is 2MB, yielding a whopping 12.5 ZEC per mined-block reward. Mining Zcash would require the use of Equihash as the hashing algorithm.

Where to Buy Zcash

You can buy Zcash in a lot of exchanges. You, however, need to check the various transaction prices as it varies a lot and can be very volatile with time. Here are just a few exchanges where you can trade in Zcash. The listing, however, shouldn’t form the sole basis for your deciding where to buy or sell your Zcash.

With the market cap of about $570 million and a unit price of over $480 as at the time of this writing, the future is looking bright for Zcash. There are more than 3,072,119 coins in supply.

Why Is It That Crypto Means Cryptotheology? – Part 1

Why And How Are Venezuela And Russia Are Collaborating On Cryptocurrency?