Cryptocurrency is ruling the monetary scene of many economies worldwide. 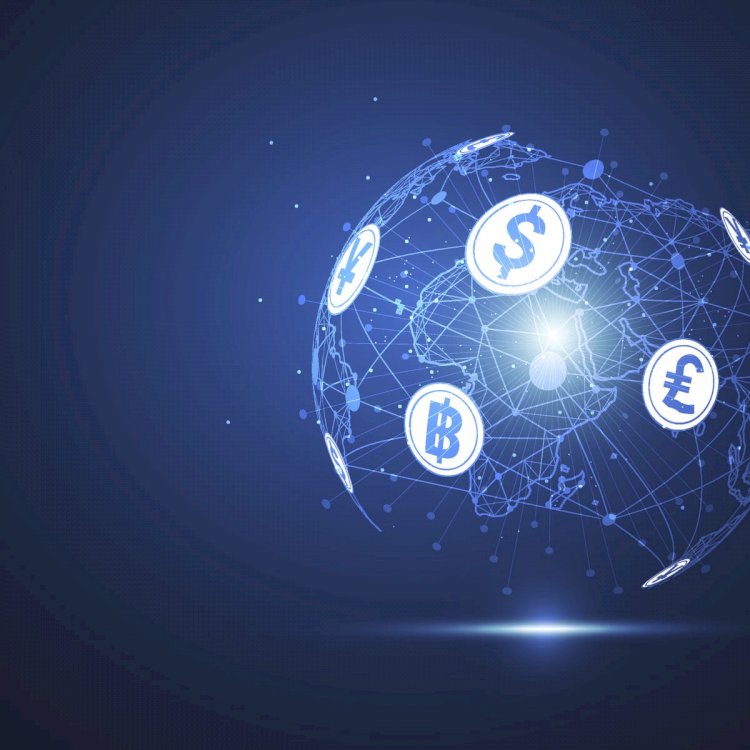 Cryptocurrency is ruling the monetary scene of many economies worldwide. With the introduction of Bitcoin in 2008, it is seen to have the potential to disrupt the traditional banking model. It has evolved into the largest cryptocurrency valued at approximately $70 billion world over. According to the research by Cambridge University, it has between 2.9 million and 5.8 million users actively using the cryptocurrency wallet.

The research was focused on governmental attitudes towards cryptocurrencies not just limited to Bitcoin. The picture is vague with certain countries becoming global advocates, while others actively banning cryptocurrencies with various degrees of use in between.

Japan leads the list by passing a law accepting Bitcoin as legal tender. Whereas at the other end is Bangladesh, banning the use and passing a law to jail those who are using virtual currency under strict anti-money laundering law. Even after such stringent measures have been passed, the currencies have shown a strong momentum around the technology in the last decade.

Get To Know The10 Cities That Are Bitcoin Hotspots