A Cryptocurrency Derivatives Boom Is Forecasted

What are cryptocurrency derivatives? Is a boom forecasted? A-Z about it. 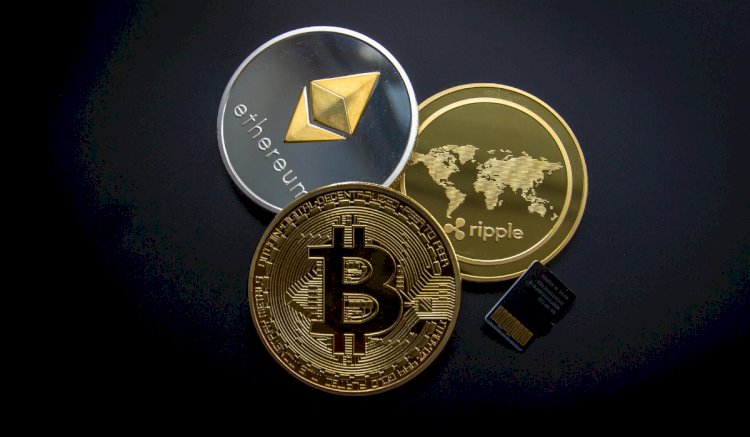 What Is The Boom In Derivatives?

With funds rolling in, LedgerX is a Bitcoin trading platform that witnesses a seven-fold increase in volume in six months following the launch of its cryptocurrency derivatives. In just the first week of trading, the platform had 176 contracts being traded. The figure has increased by 40 percent monthly ever since LedgerX initiated the first long term Bitcoin futures option. Around 2000 open interest contracts are currently on the platform.

The Mastermind Behind Preparing Cryptocurrency Derivatives?

According to Cboe president, Chris Concannon, the plans to build a crypto-complex and adding digital currencies are here to stay. Cboe chief executive officer Ed Tilly states that the exchange was interested in launching cryptocurrency-related exchange-traded notes as well as exchange-traded funds. As Cboe beat CME, the punch is in introducing Bitcoin futures.

Along with grayscale investments, those funds with spectacular returns last year also consider doubling down on cryptocurrency derivatives. As announced the plans to launch four new single currency crypto funds and another fund consisting of a basket of cryptocurrencies is on the way. The managing director of the company, Michael Sonnenshein, added that the new additions bring the total number of cryptocurrency-related investment funds in the company to eight by the end of this year.

Being the first exchange to be approved by the Commodity Futures Trading Commission (CFTC) for Designated contract Marketplace (CDM) swaps, New York-based TrueEx is one of the major exchanges. Partnered with Consensys, this blockchain technology company promotes Ethereum forming a regulated derivatives marketplace for digital assets. To create a benchmark rate for ether and create the infrastructure needed for the broad adoption of digital assets by the institutional community. Following closely in the heels is Goldman Sachs which hired a cryptocurrency trader specializing in derivatives in an earlier avatar exploring how best to serve its clients.

How Do Crypto Derivatives Affect The Crypto Markets?

On a glance at once, the launch of cryptocurrency derivatives might seem like an unrelated development at numerous exchanges to crypto trading. It has a direct bearing on cryptocurrency markets in two important ways.

The first one is that cryptocurrency derivatives that boost liquidity and trading volumes for coins other than Bitcoin. Asserting, both the Cboe officials state that crypto complex includes other coins like Ethereum and Litecoin besides Bitcoin. Adding Ethereum and Zcash, Grayscale has a list of cryptocurrencies supported by it. With a broader approach to the crypto markets beyond Bitcoin raising awareness of alternatives.

As Goldman Sachs is sure to have a hand in the cryptocurrency pie, it acts as a clearing agent for Bitcoin futures at Cboe and CME. As it is an investor in Circle, a financial services app using blockchain, the underlying technology for cryptocurrencies s is set to accomplish cheap transfers. Also rumored that it will be starting a trading desk for cryptocurrencies it may also change things.

The launch of new funds will enable Grayscale to expand the customer base globally. Ripple sees great traction in Asian markets like Japan and China, with a regulatory crackdown in few regions raising questions about the legality of investing in cryptocurrencies by the common investor. With accredited investors comes an easy route for exposure to various cryptocurrencies.

Ripple: The Bankers’ Cryptocurrency. All You Need To Know About This Pre-mined...