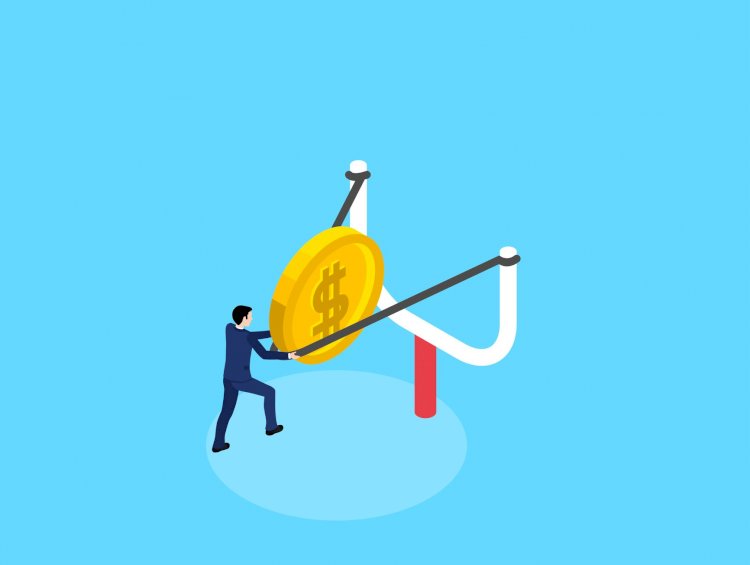 What Is Blockchain Patent?

As it happens to be the technology that is most hyped, blockchain helps us to create trustless immutable shared ledgers while also promising transparency and honesty to commerce by disintermediating and decentralizing functions that rely heavily on trusted third parties today. The result is a promise and potential as almost as big as the hype.

With several applications already launched on the blockchain, the first is the Bitcoin cryptocurrency payment protocol. As a unit of account on blockchain Bitcoin along with the recent implementation of smart contracts with code shared across while blockchain executed conditionally with irrefutable results with the possibility to tokenize many new financial constructs on the blockchain.

As it gives rise to the ICO, a token generation event where tokens are sold to raise financing for a blockchain project while tokens serve some purpose. This changed how startups raised funds with more than $18 billion of und pouring into blockchain startups.

What Is Behind All These Patent Wars?

Just around the same time that the hype around blockchain has been growing, the number of patents filed also has been growing as well. This makes the technology different from past innovation explosions which is that the startups are better funded than ever before.

The ideology behind the innovation wave is another new factor with the majority of startups founded based on decentralization open-source principals meaning the code is open and released under Apache 2.0 or similar open-source license. As many project leaders are opposed to the very idea of intellectual property ownership such as patents.

This Has Several Implications

The first one is that many technology startups work on cutting edge innovations taking no precaution other than Apache Open Source licensing protecting their innovation. Some of them have carried out ICOs that are exceptionally well funded with cash treasuries ranging from $10 million to $4 billion. Several hundred young startup companies sit on average $25 million treasury using the fund to develop open and freely accessible innovation.

The next one is that a small concentration of well-funded startups is patenting blockchain technology which is a precursor of future patent assertion entities known as patent trolls. The modus operandi of these entities could be called patent hoarding, as filing patents on any patentable aspect of blockchain which can with the intent to become patent trolls in the future.

Large corporations defend their core business by asserting patents against challenges threatening their revenue streams. As a typical behavior and often derided as the reason why patents can hold back innovation. The new ones are the more interesting players while on one hand there is a very well funded startup, that has taken little to no precaution to protect their innovation. As it comes, very clever and agile PAEs, on the other hand, helps fund using these resources to attack any startup while also remotely considering it to be infringing on the patent portfolio.

Never before was such a case of so much free-floating cash that comes readily available in startups that are just waiting to be attacked. As it can be a boon for the PAEs, a slaughter for the idealistic and well-funded startups result in the massive transfer of funds from startups to PAEs, in the coming years. This comes as a very sad outcome for innovation.

According to their views, the value of patents determined whether their company should file for them when regardless of the position as a community acknowledges that there are others in this world obtaining blockchain patents purely for their profit motives.

It is important to take intellectual property rights very seriously making an effort to identify and patent the innovations, to the end of joining the LOT Network, a nonprofit founded to allow patent holders to jointly protect each other from the eventuality of operating patents falling into the hands of PAE. This improves the protection and helps protect fellow network members from PAEs. This is the patent troll flu shot.

When more of these blockchain innovators join together they are sure to protect and nurture the innovation, which is the better for our ecosystem. Even though patents in the wrong hands hurt our industry and as others embrace it at the speed blockchain must take responsibility and be good corporate citizens when it comes to IP. Removing the uncertainty coming from PAEs, avoiding turmoil and costly litigation plays out in the Smartphone and semiconductor industries. Removing the friction, we accelerate the adoption of blockchain technology as the tide raises all boats.

No matter if you are an investor or an entrepreneur in blockchain projects, it is strongly recommended to consider how projects handle their intellectual property and do careful diligence ensuring that your interests are not threatened by a potential patent battle.